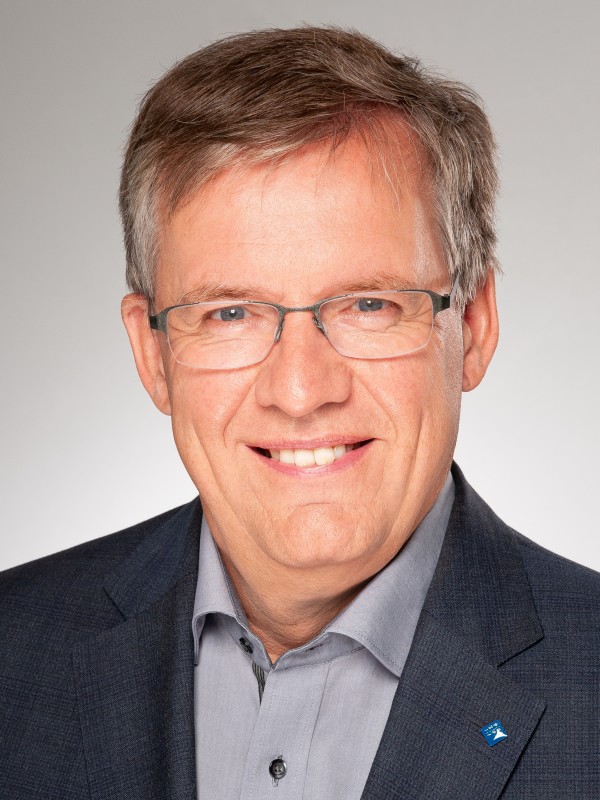 Jörn Ostermann studied Electrical Engineering and Communications Engineering at the University of Hannover and Imperial College London, respectively. He received Dipl.-Ing. and Dr.-Ing. from the University of Hannover in 1988 and 1994, respectively. From 1988 till 1994, he worked as a Research Assistant at the Institut für Theoretische Nachrichtentechnik conducting research in low bit-rate and object-based analysis-synthesis video coding. In 1994 and 1995 he worked in the Visual Communications Research Department at AT&T Bell Labs on video coding. He was a member of Image Processing and Technology Research within AT&T Labs - Research from 1996 to 2003. Since 2003 he is Full Professor and Head of the Institut für Informationsverarbeitung at Leibniz Universität Hannover, Germany. From 2007 until 2011, he served as head of the Laboratory for Information Technology.

From 1993 to 1994, he chaired the European COST 211 sim group coordinating research in low bitrate video coding. Within MPEG-4, he organized the evaluation of video tools to start defining the standard. He chaired the Adhoc Group on Coding of Arbitrarily-shaped Objects in MPEG-4 Video. From 2008 until the reorganization of SC29 in July 2020, he was the Chair of the Requirements Group of MPEG (ISO/IEC JTC1 SC29 WG11). In July 2020 he was appointed Convenor of MPEG Technical Coordination (ISO/IEC JTC1 SC29 AG2) for three years. From 2011 to 2013, he served as Dean of the Faculty of Electrical Engineering and Computer Science at LUH. Since 2020 he is member of the Senat of Leibniz Universität Hannover.

Jörn was a scholar of the German National Foundation. In 1998, he received the AT&T Standards Recognition Award and the ISO award. He is a Fellow of the IEEE (class of 2005) and member of the IEEE Technical Committee on Multimedia Signal Processing and past chair of the IEEE CAS Visual Signal Processing and Communications (VSPC) Technical Committee. Joern served as a Distinguished Lecturer of the IEEE CAS Society (2002/2003). He published more than 200 research papers and book chapters. He is coauthor of a graduate level text book on video communications. He is named as inventor on more than 30 patents.

Gentelligent Components in their Lifecycle

Analysis and Synthesis of Human Faces