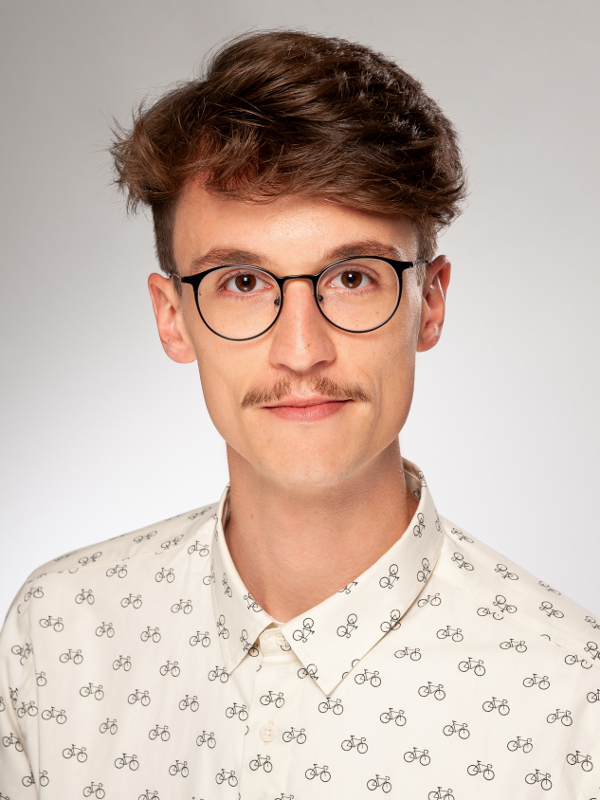 Florian Kluger studied Electrical Engineering and Information Technology at Leibniz Universität Hannover, and graduated with an MSc in September 2017. As part of his Bachelor's studies, he attended Yonsei University in Seoul, South Korea, in the summer of 2014. For his Master's thesis – "Automated Extraction of Geometric Scene Features" – he received the advancement award of the NiedersachsenMetall foundation. During the summer of 2017, he interned at Sony R&D in Tokyo, Japan, where he conducted research on lossy representations of 3D point cloud data.

Since October 2017, he pursues a PhD at the Institut für Informationsverarbeitung at Leibniz Universität Hannover. His main research interests are Machine Learning and its applications in Computer Vision.

In his spare time, Florian is an avid cyclist and hobbyist photographer: flickr • Strava