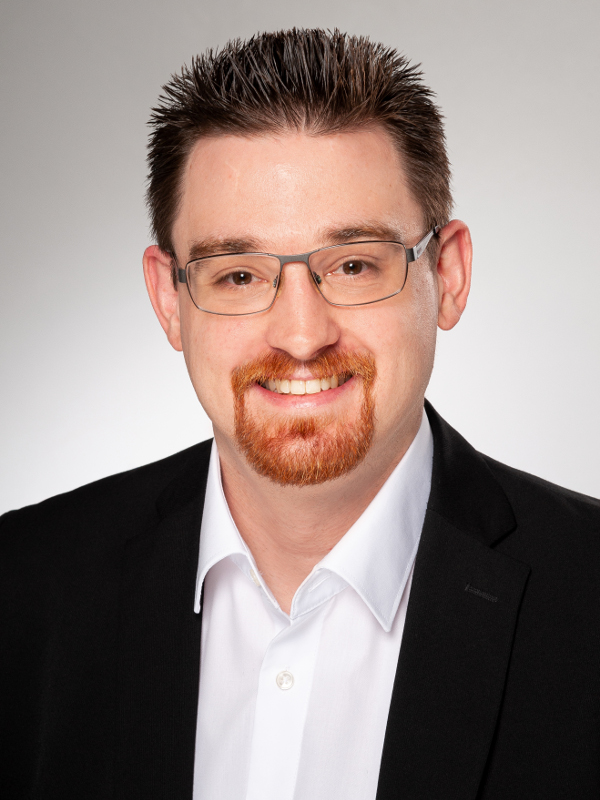 At the Institut für Informationsverarbeitung he is working on research at the intersection of computer vision and remote sensing, in particular the analysis of aerial and satellite images. His research interests are: